Set up your offshore company in Dubai and enjoy the ease of doing business anywhere in the world. 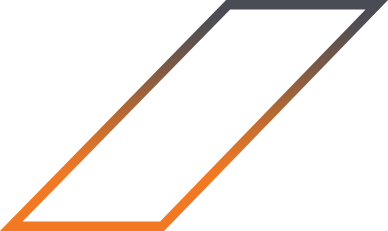 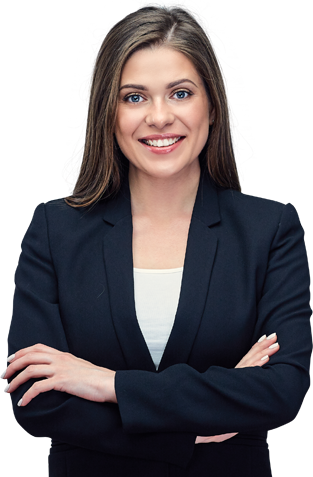 Why Open an Offshore Company in Dubai?

An offshore company is designed to provide you with confidentiality. You do not have to make your financial information public in any way. Any filings made to the Government are treated with the utmost level of secrecy. They are only to ensure that the offshore company conforms to the rules and regulations concerning the operation of offshore companies.

However, both the Cayman Islands and the British Virgin Islands are classified as Country/Jurisdiction of Primary Concern with respect to Money Laundering and Financial Crimes. In other words, if you set up your offshore company in either the Cayman Islands or the British Virgin Islands, you run the risk of being associated with a destination that has a reputation for money laundering. This kind of reputation can’t be good for business.

In case you are wondering if there is a place where which does not have a poor reputation and also saves you money that would otherwise be payable on taxes and/or business fees, there is the United Arab Emirates.

Even if you do not intend to own assets on the mainland in Dubai, Ras Al Khaimah is only an hour from Dubai. Dubai is now a city that is at par with the likes of Hong Kong, London, New York, and Singapore. Two-thirds of the world’s destinations can be reached by means of a flight that takes eight hours or less from Dubai. The Dubai International Airport is also home to international air carrier Emirates, which flies to 85 countries around the world. 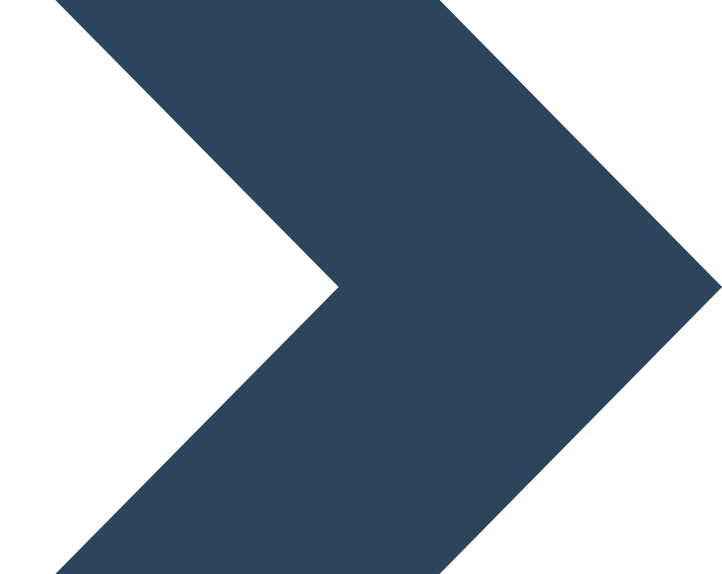 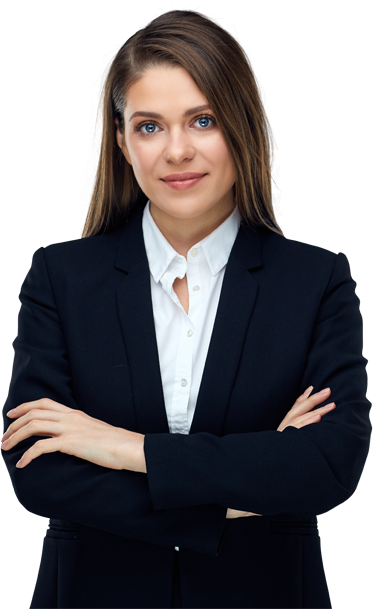 Request for Our
Free Consultation